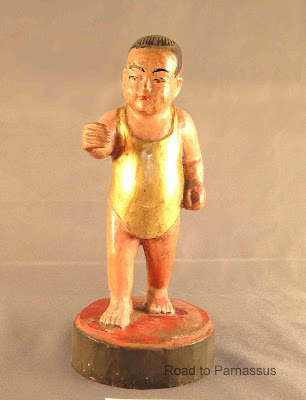 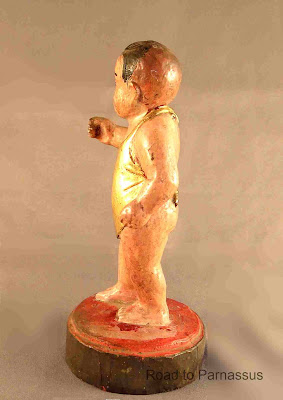 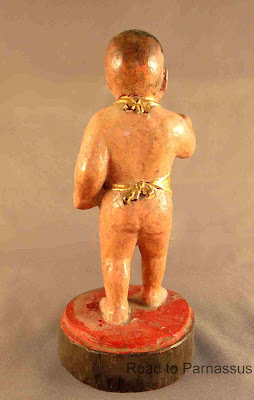 (All photographs and original objects property of the author.)
Posted by Parnassus at 11:45 AM 23 comments: